Lauren Cocking, CNN • Updated 9th March 2018
(CNN) — From frolicking on the beaches of the Caribbean coast and taking
pictures in colorful Cartagena, to partying in Medellín and enjoying the street
art of La Candelaria in Bogotá, the reputation of Colombia as a legitimately
varied and exciting destination is assured.
However, in and amongst the vast cities with their impressive cable car
systems and colonial buildings are nestled a network of tiny Colombian towns,
which only add to the charm of the country. Here are a few you should
immediately add to your travel itinerary:
Villa de Leyva, Boyacá 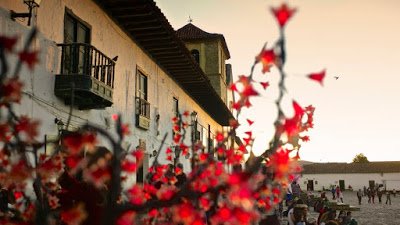 Founded in the 16th century, quaint Villa de Leyva is now popular among
rolos (Bogotá natives) as a weekend destination.
Excellently preserved, Spanish colonial buildings ring the expansive
cobblestoned square — the largest in Colombia — their whitewashed walls
contrasting neatly with the rusty red-tiled roofs.
If you’re really looking to escape the rat race, go during the week.
Monguí, Boyacá
Home to astounding paramos (high, cold South American plateaus) and
centered around a Franciscan convent, in Monguí you can drop into a
football-making factory, browse the street markets for fresh produce or visit
the 17th-century Puente de Calicanto, a bridge made from cow’s blood,
limestone, sand and molasses.
Salento, Quindío 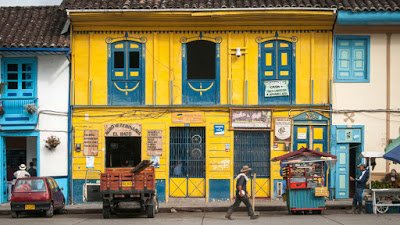 Salento is easily Colombia’s best-known, and probably most frequented,
small town for travelers thanks to its proximity to the towering wax palms of
the Valle de Cocora.

Even so, a midweek, overnight stay in the 19th-century pueblo is itself
highly recommended.
You can the streets snapping photos of the traditional bahareque (adobe)
constructions and, to truly appreciate the privileged location of Salento, take
a short walk to one of the miradores and enjoy the view.
Barichara, Santander 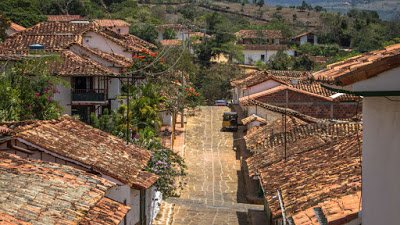 A tiny village nestled in the hills of Santander, 18th-century Barichara
has the whitewashed walls and red-tiled rooftops of Villa de Leyva, without the
constant flood of visitors, plus the added bonus of lookouts over verdant peaks
and distant river rapids of the Suárez canyon.
While exploring can easily be done in a day, the beauty of Barichara comes
from pacing yourself. Grab a coffee, read a book and seek out a shady spot.
Ipiales, Nariño
For the overland traveler, Ipiales makes for the ideal destination to break
up the tedium of border crossing. However, the main appeal of Ipiales lies
outside the town itself, at Las Lajas Sanctuary.
Once the alleged site of an apparition by the Virgin Mary, the Gothic
Revival basilica and its striking, somewhat austere architecture, sprouts
surrealistically from the surrounding hillside, bridging the river which runs
through the canyon below.
Filandia, Quindío 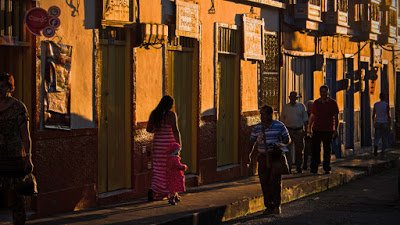 Smack in the heart of Colombia’s eje cafetero (coffee region) lies
Filandia, a cute and colorful pueblo whose name translates as “daughter of
the Andes.”
With a distinctly slower pace of life, a vibrant central square which
springs to life on evenings and weekends, plus numerous miradores (viewpoints),
be prepared to want to stay forever.
Guatapé, Antioquia

A short bus journey from traveler favorite Medellín, Guatapé is known for
colorful facades and an imposing monolith, the Peñon de Guatapé. Breathtaking
in both senses, thanks to the 740 steps required to reach the top and the
360-degree views over the turquoise lake below, climbing the peñón is worth the
effort. In the town itself, the devil’s in the detail though, with vibrant
zocalos (storytelling reliefs) decorating the lower half of practically every
building.
Santa Cruz de Mompox, Bolívar
Despite being unapologetically tricky to reach — the journey requires a
combination of buses and boats thanks to Mompox’s location on an island in the
Magdalena river — this hidden colonial treasure is more than worth the effort.
Time stands still in Mompox, a once prosperous port town, and García Márquez
fans will revel in the fact that it inspired much of his work and served as the
setting for “Chronicle of a Death Foretold.”
Jardín, Antioquia 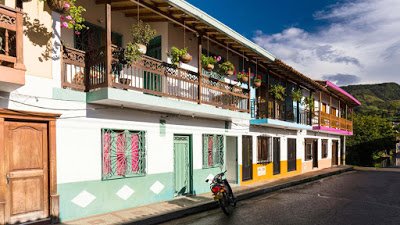 The coffee-producing town of Jardín is hard to beat if you’re looking for a
quaint Colombian pueblo experience, complete with horses moseying down the
streets. Hemmed in on all sides by a picturesque backdrop of banana plants and
watched over by a towering Christ statue, the best thing to do in utterly
charming Jardín is as little as possible. Simply wile away the hours and watch
the world go by with a cold beer in the central plaza. 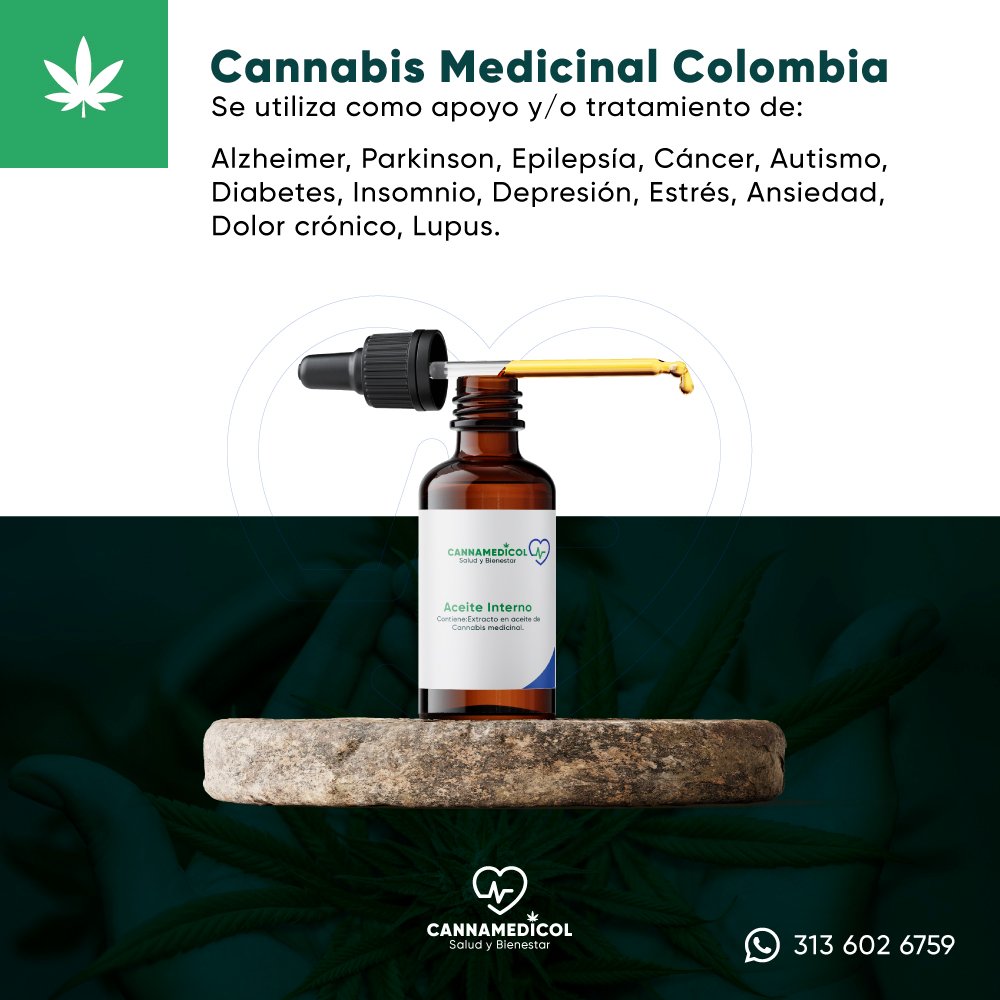